From the John’s Socials page:

It has been a long tradition that in Easter term, the Adams Society competes in a cricket match with our friendly rivals next door of the Trinity Mathematics Society (TMS). There is room for all members to join in trainings, regardless of sporting ability! The TMS captain traditionally bowls an apple as the first ball.

Click any image to view the full size jpeg. 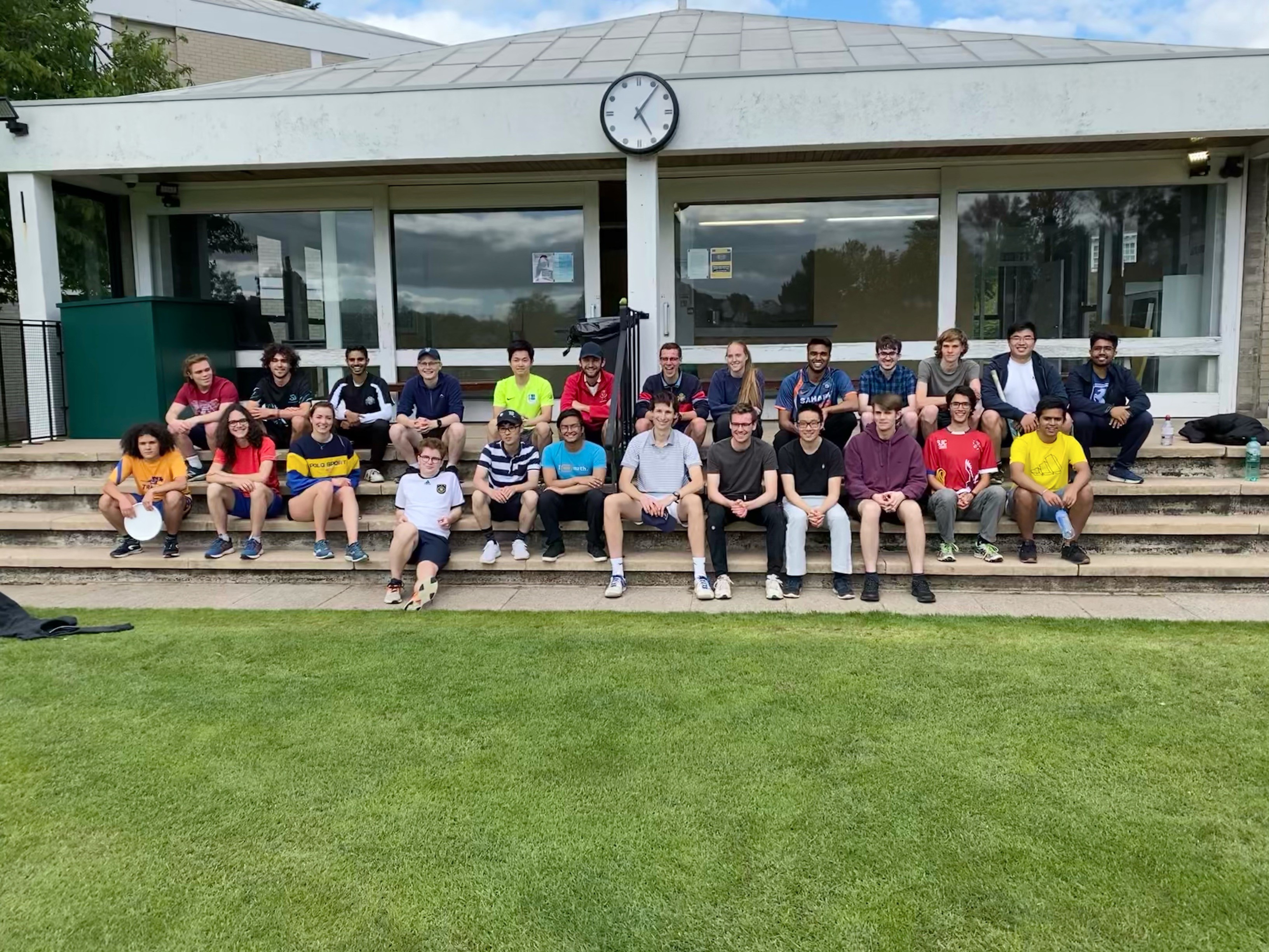 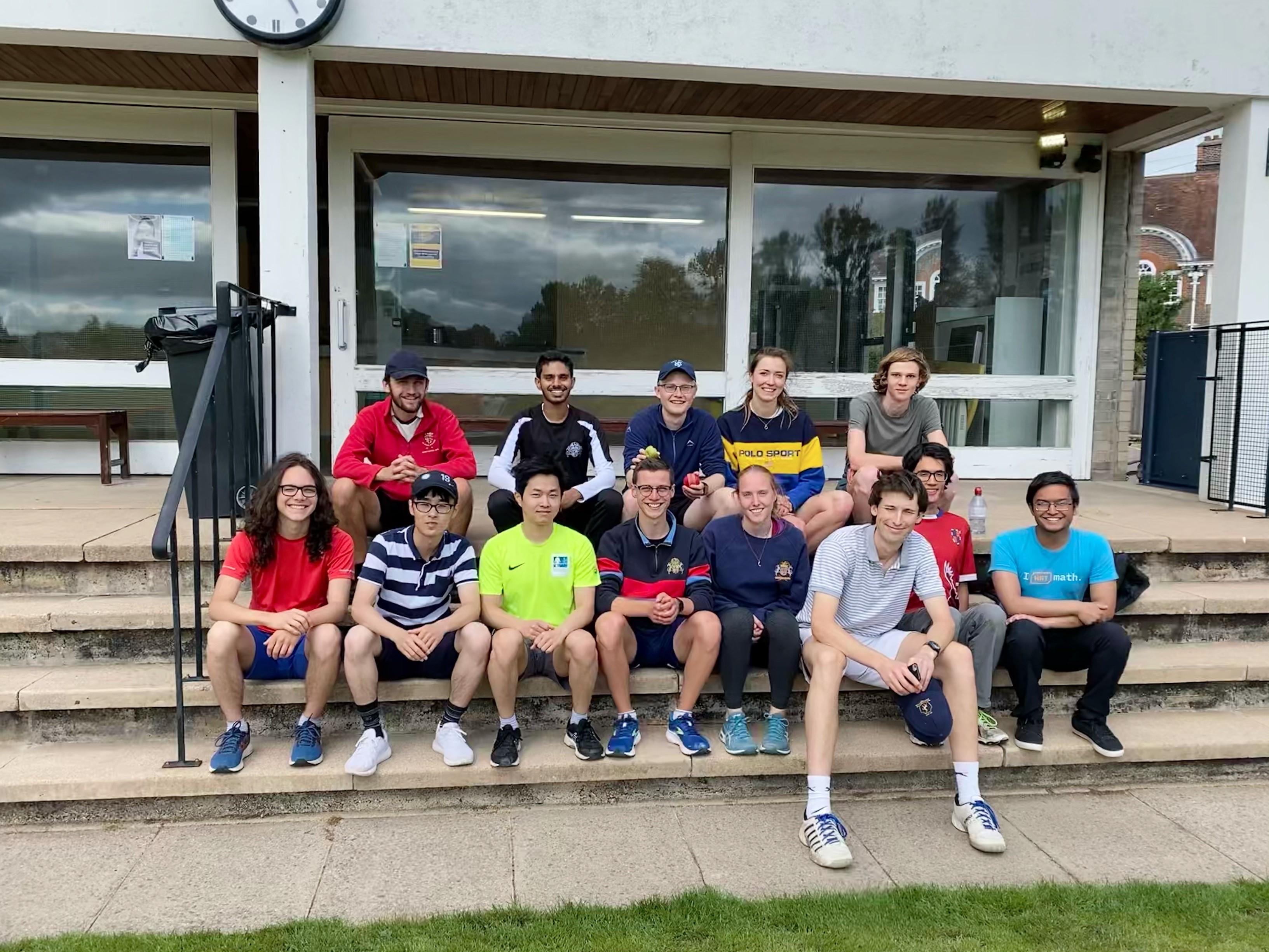 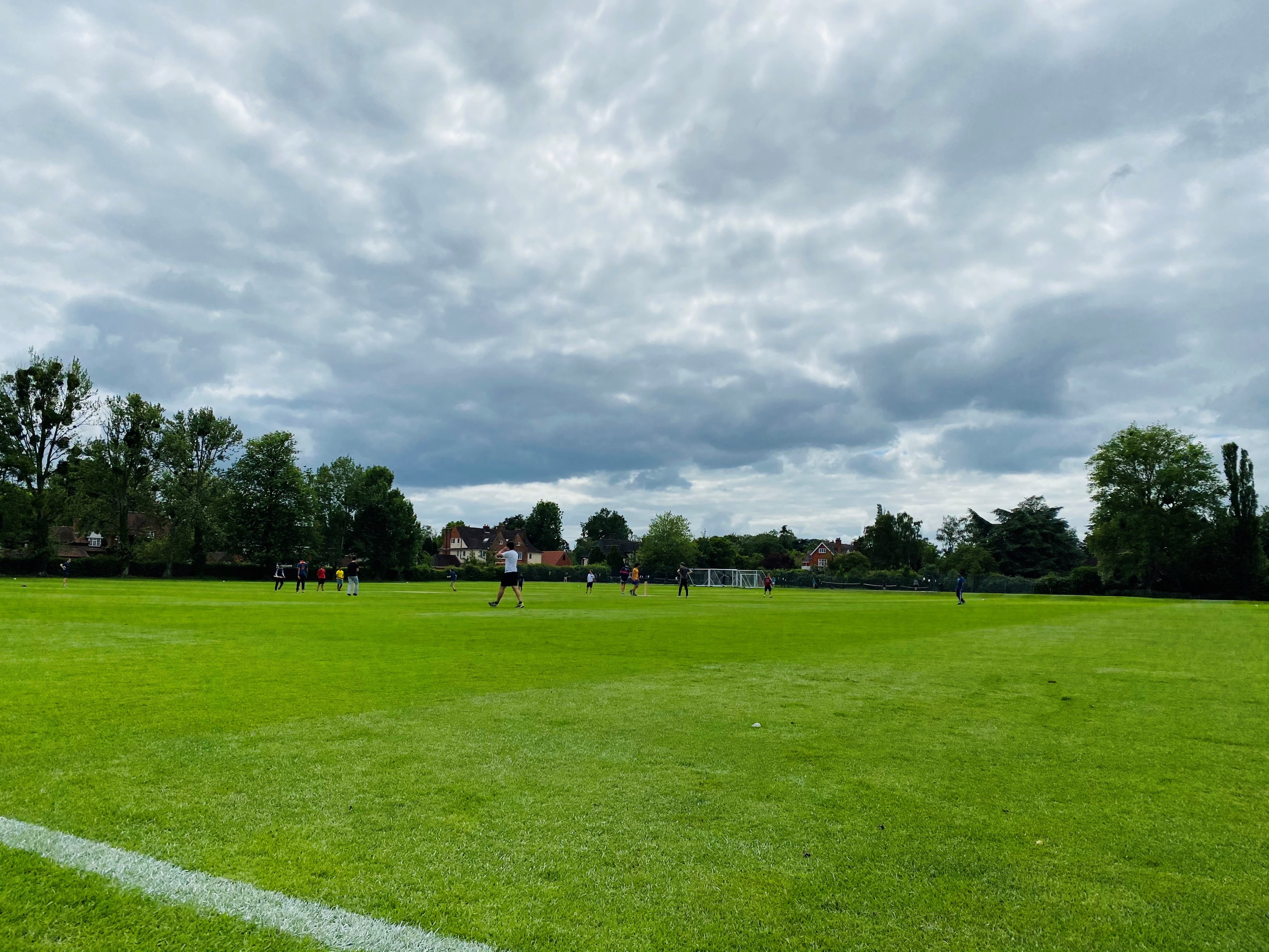 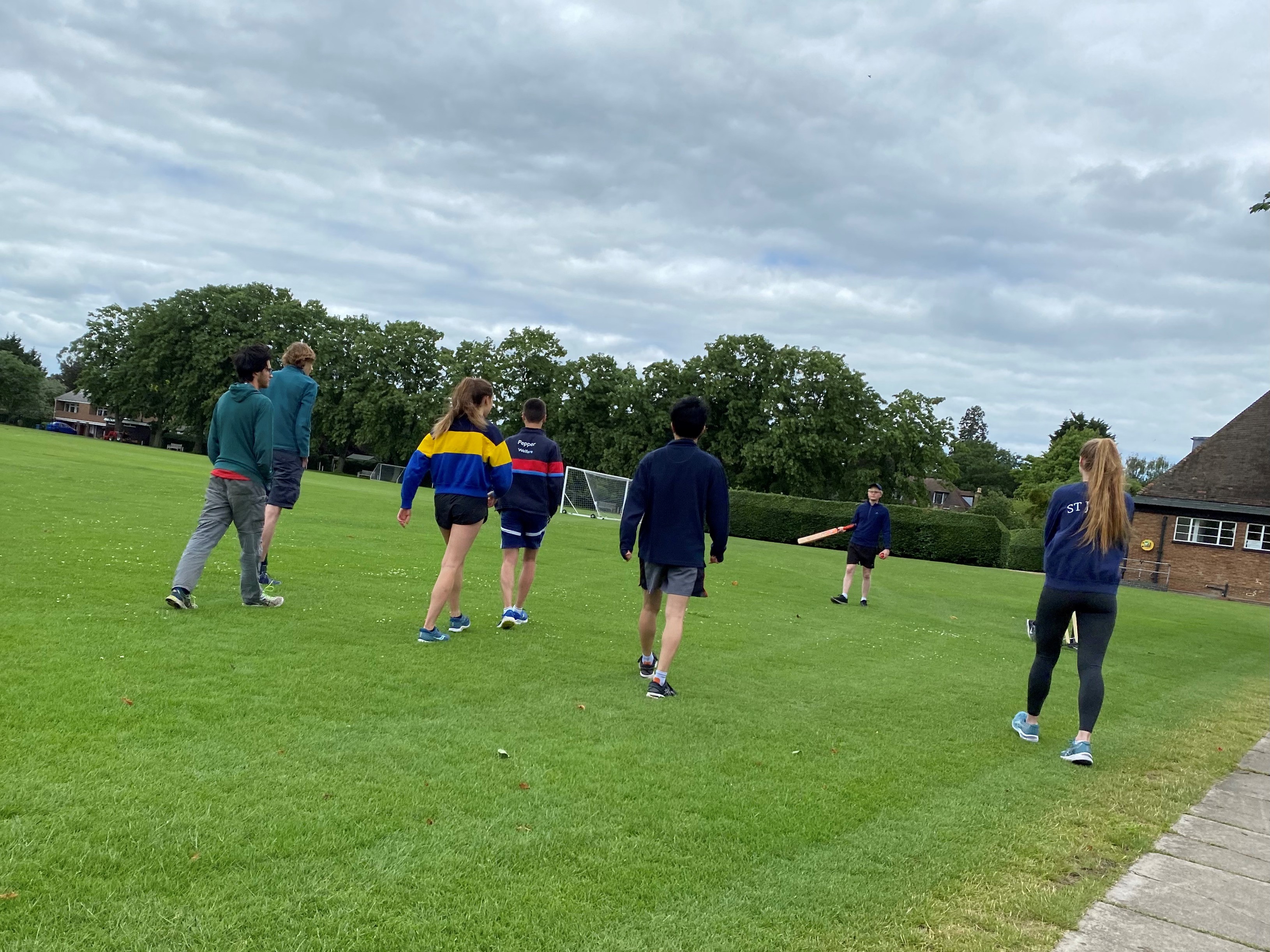 The Adams Society vs. TMS cricket match took place on an ominous Friday the Thirteenth in June, resulting in the second closest result in the history of the game, with the TMS unfortunately winning by two runs.

Thanks to the TMS for an enjoyable game, for hosting on their pitches and providing brilliant amounts of cheese. Many thanks to our captain Sam Thomas and the Adams Soc team and supporters for great work and team spirit!

(Who knew that cricket was actually pretty enthralling?)

Ahead of our annual cricket match vs. the TMS, Captain Sam Thomas organised a few training sessions, at which the third years exercised their champion skills from last year’s victory, and the President, Vice and Secretary all learnt how to play cricket for the first time…

Congratulations to everybody who took part in the traditional annual cricket match against the Trinity Mathematical Society. Our team played really well, but after a long and exciting match, we lost narrowly.

Our annual cricket match against Trinity College mathematical society will be held at the Trinity College old field. We lost to Trinity marginally last year and we hope to have a strong come-back to revive our glorious tradition of beating trinity college in every field.

Update: After 3 hours of intensive match and a rather tragic injury, we lost to Trinity marginally with the final score 115 to 128.

Get in touch through our committee members or email theadamssociety@gmail.com